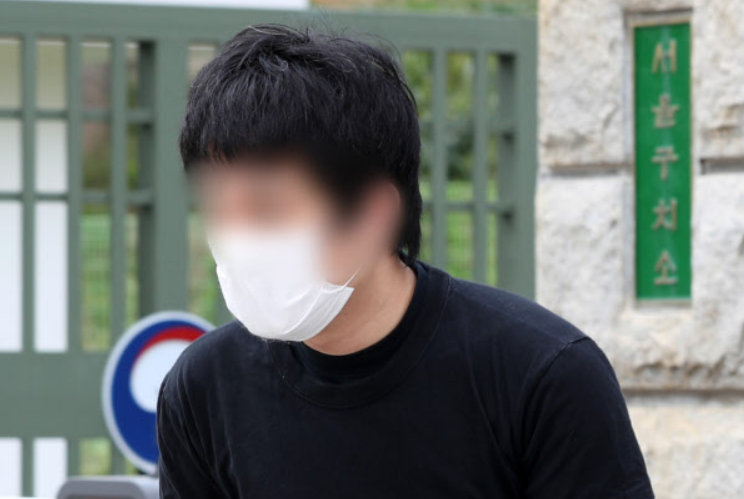 Netizens are speculating that Son Jung-woo filed his marriage certificate to lighten his sentence.

Choi Mi-bok, a senior judge at the Seoul Central District Court who was in charge of the first trial held in September 2018 sentenced Son Jung Woo, who was the operator behind world’s largest molka site ‘Welcome to Video‘,  to two years in prison and three years probation and explained, “he’s young and has no criminal record. He’s also reflecting on his crimes.” The court also exempted him from employment restrictions considering his age and other factors.

The judge from the Seoul Central District Court who was in charge of the second trial that ended in April 16, 2019 also sentenced him to prison but lightened his sentence to 1.5 years in prison and explained, “He had a difficult time emotionally and economically when he was young. He also isn’t the one that uploaded a lot of the molka material on the website.”

In particular, the sentencing judge cited his marriage registration form stating, “I received his marriage registration form on April 17, 2019 and he had a family to support.” Son’s second trial ended on April 16, 2019 and he was sentenced on May 2. The marriage declaration was issued the day after the second trial was taken into account for his sentencing.

For this reason, netizens are raising suspicions that Son Jung Woo had “married” for the purpose of being given leniency. Even inside the court, it is said that “if such unusual information had been submitted, the court should’ve called in Son Jung Woo to examine the authenticity of the marriage.”

In the meantime, the petition filed against Judge Kang Young-soo two days after he denied Son’s extradition to the U.S has surpassed 420,000 signatures. His personal information has also been exposed on “Digital Prison”, a new site that publicly reveals information about controversial judges.

What are your thoughts on this issue?