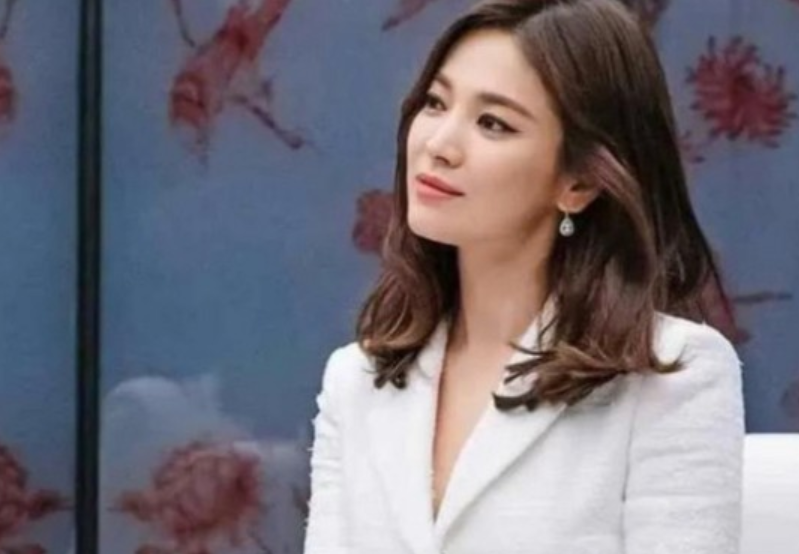 Media are speculating that Song Hye Kyo and Song Joong Ki are reportedly back together.

According to China Times, Song Hye Kyo has not worn her wedding ring since her divorce in July but a photo taken in a recently released pictorial shows the actress wearing a ring similar to her wedding ring with Song Joong Ki.

The photo, which is spreading through Chinese portal Baidu, is reportedly a photo taken by a magazine pictorial recently and the paper stated, “Many people want to see the couple reunite.” 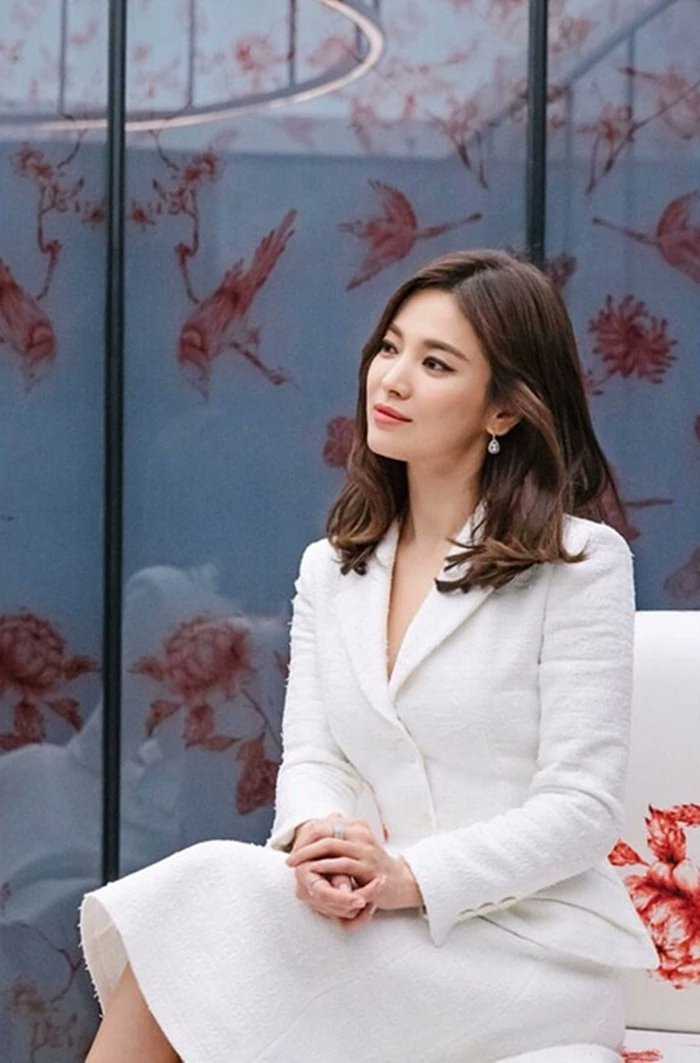