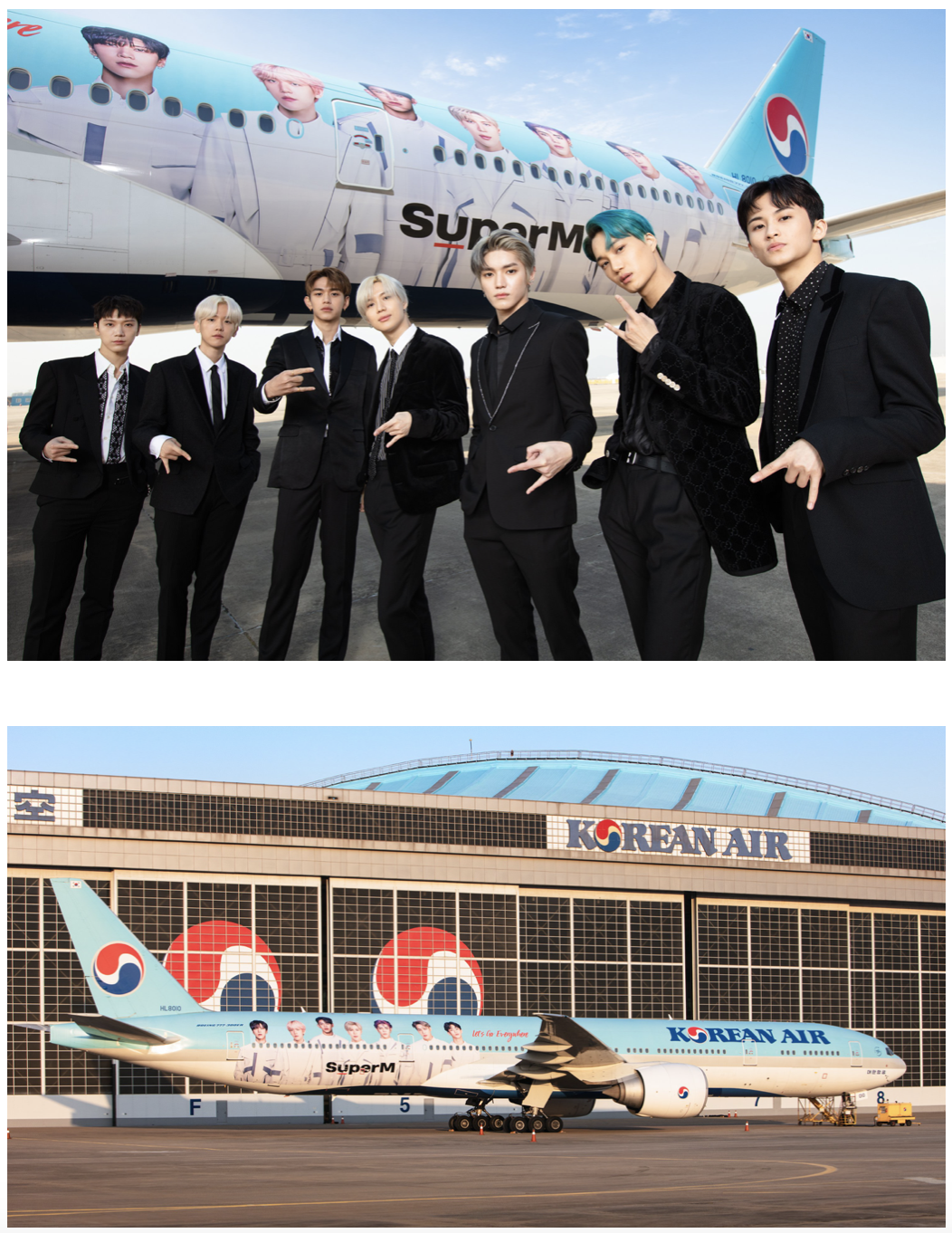 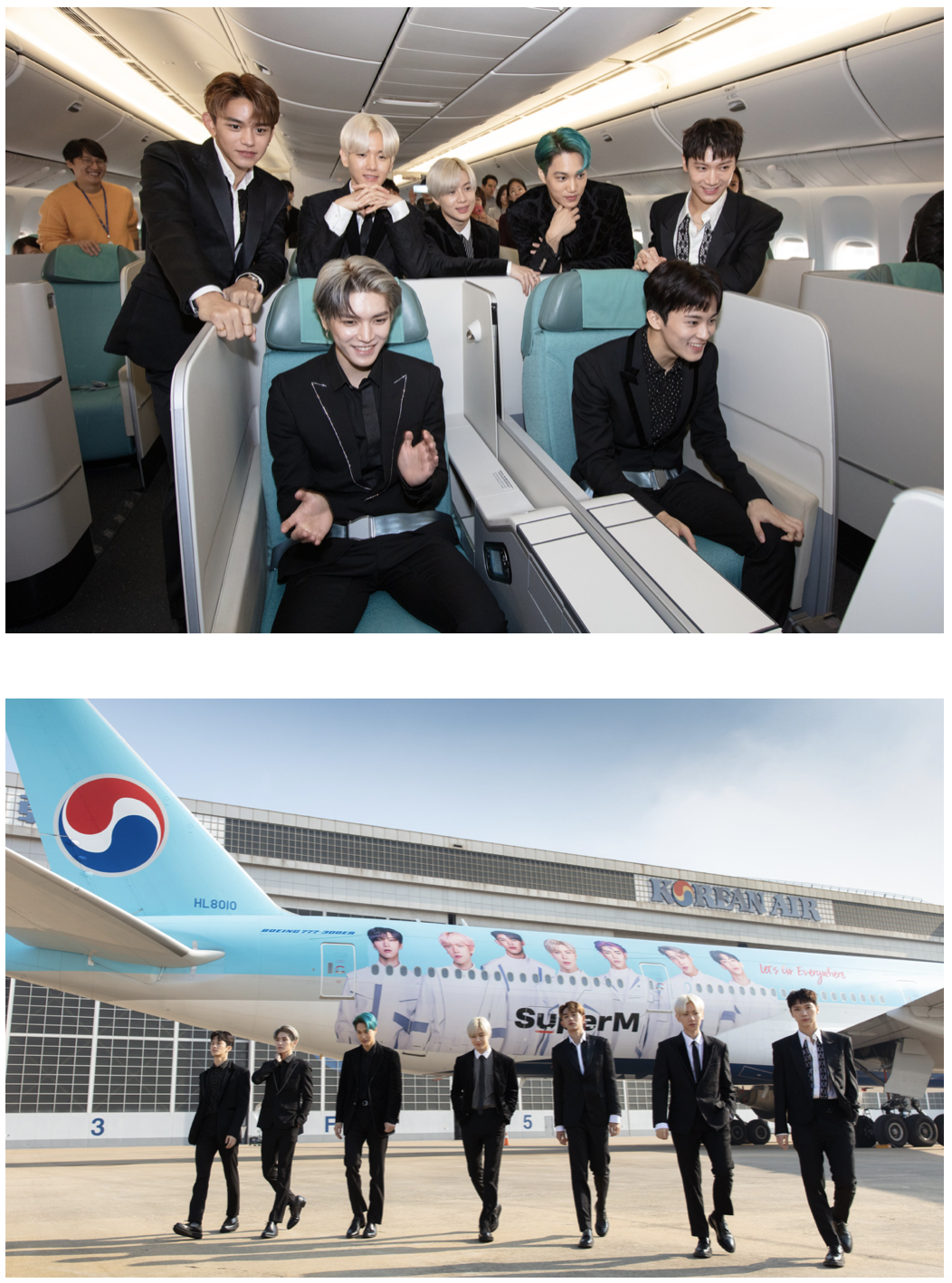 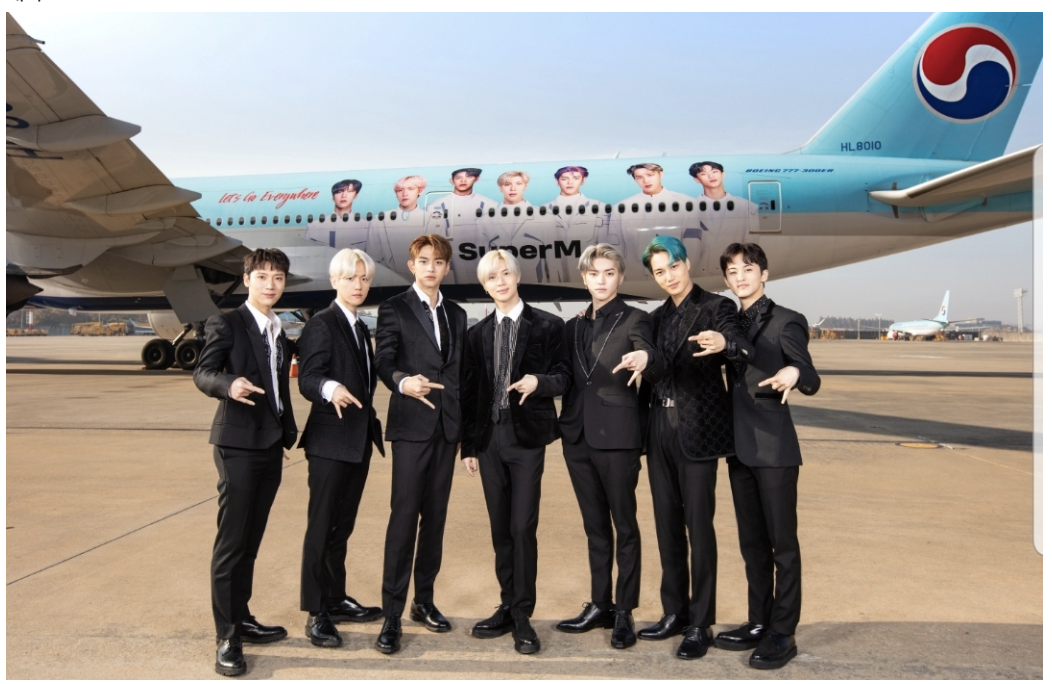 2. [+140, -32] Seeing how Korean Air appoints them as global ambassadors, Super M must be doing very well. They’ve been charting on Billboard 200 for 4 weeks straight.

4. [+54, -6] No matter how much you claim this group to be a bubble, SM’s stocks skyrocketed since their billboard results, they signed a contract with CAA, filmed a Korean Air CF, and are charting on billboard for 4 weeks. I can’t believe how the top comments have been calling them a bubble ㅋㅋ People can’t stand others doing well. 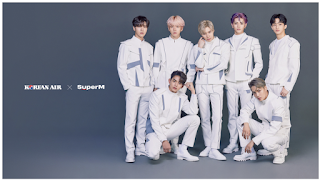 7. [+41, -0] From now on, all foreigners who get on Korean Air in Korea will watch Super M’s video before the plane takes off ㅋㅋㅋㅋ It’s been a trend of foreign airlines where celebrities and movie characters appear in flight instructional videos. I guess Korean Air decided to take up on the trend as well. Daebak.