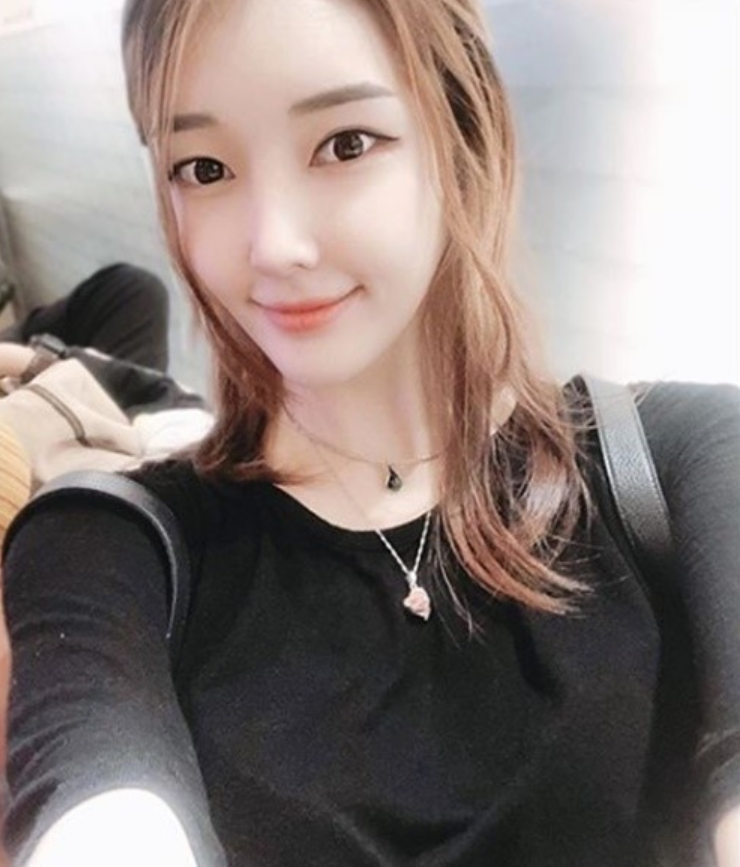 Han Ahreum posted on her Instagram on the 6th and said, “I’m just as good with words. I hope this is a comment written by really young people,” she angrily wrote.

“Is it a crime to get pregnant? Is it a crime to be with someone you love? We’re not getting married because of a baby. We love each other and decided to get married first. Rather than honeymooning, we wanted a baby quickly so that we can play and travel with our child.”

She added, “Don’t ruin these blessings with embarrassing comments. You’re a human too and was born that way! Aren’t you ashamed? I have nothing to be ashamed of.”

Han Ah-reum had originally announced she would be getting married on February 9th next year. However, she announced that she had moved the wedding date to the 20th because she was pregnant. 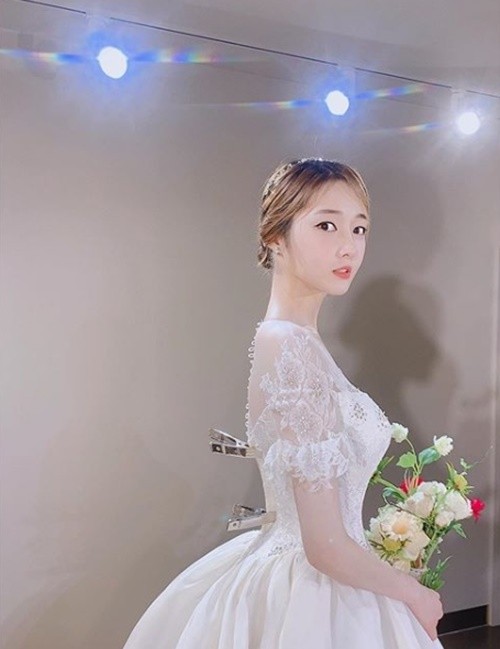 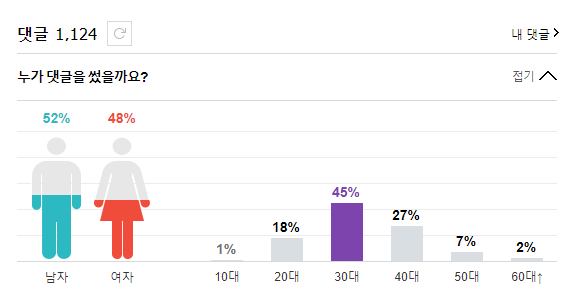