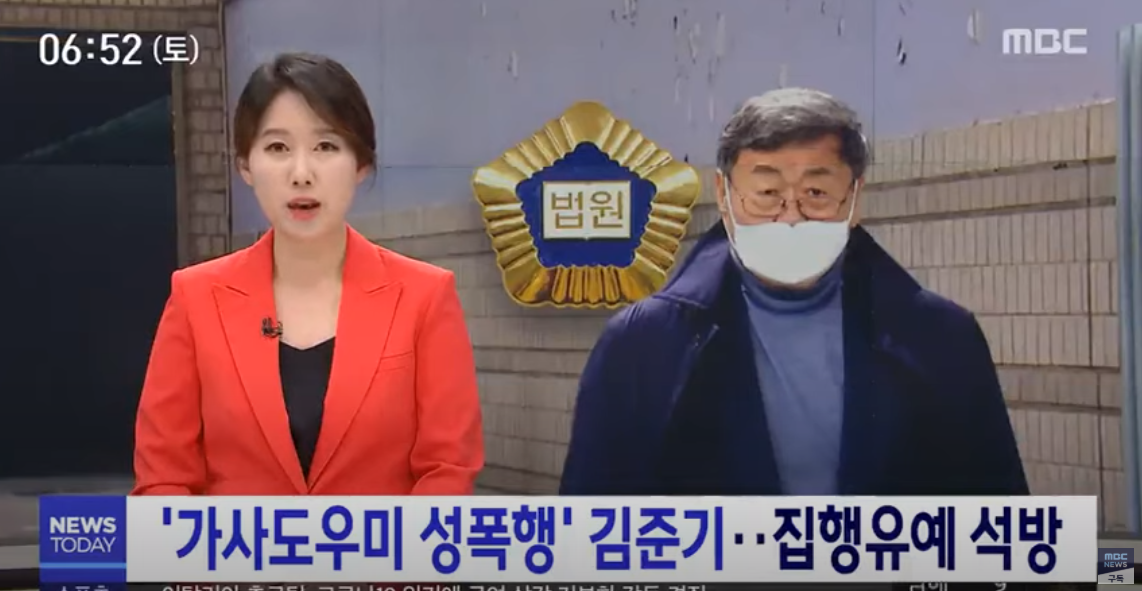 Chairman Kim Joon-ki accused of multiple sexual assaults has been sentenced to probation.

According to an MBC report on the 18th, the former DB Group Chairman moved to the U.S in July 2017 under the guise of “treating his disease” after allegations broke that he sexually assaulted and harassed his housekeeper who worked at his villa and his secretary (20s) at least 13 times.

He stayed in hiding for two years and was forcibly repatriated to Korea and arrested in October last year. He admitted to the charges during trial but stressed that he never intended to commit the crime stating, “I was under the impression that they consented to the sex. We were close like lovers.”

But the victims words were different. One of the victims ‘A’ stated in an interview on ‘Kim Hyun Jung’s’ CBS Radio Show, “He came into the kitchen asking what I was doing. His eyes were red, bloodshot, he looked like some kind of beast… and then in a moment…” 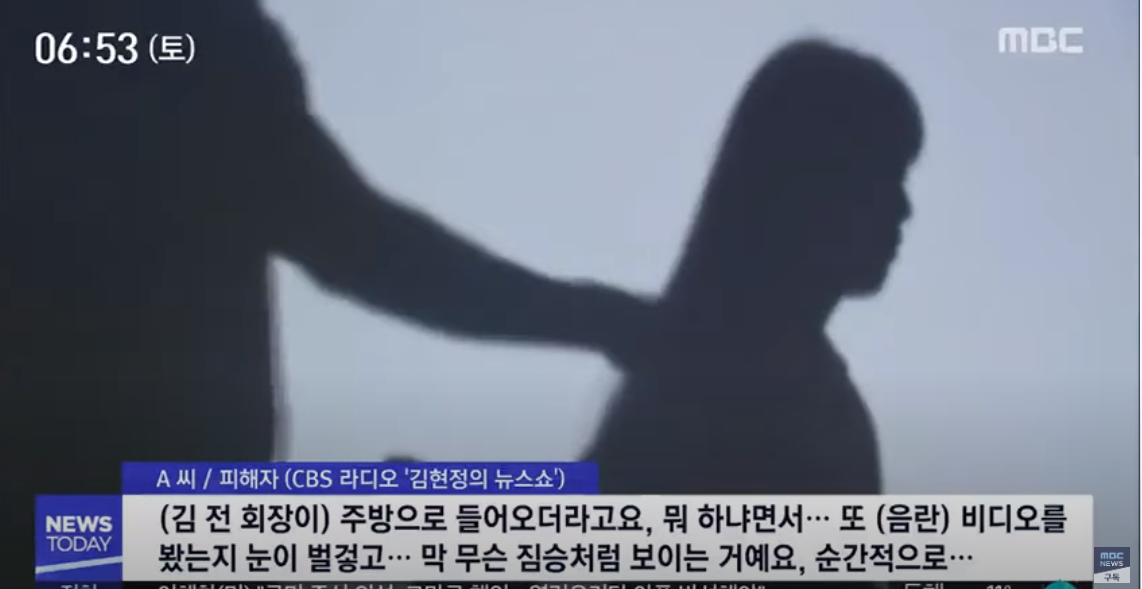 Although the court found him guilty of the charges, he was sentenced to a suspended two and a half prison sentence and four years probation. The judge stated, “He has acknowledged his mistakes and has been forgiven by the victims. He’s also 75 years old.”

In the meantime, prosecutors are reviewing the ruling and will decide whether to file an appeal.