TVN drama lineup for next year

The bank with government shares is about to go into bankruptcy. The country is filled with worries for the possible ‘second IMF’. In order to avoid a national crisis, the Financial Services Commission works together and conflicts arise. 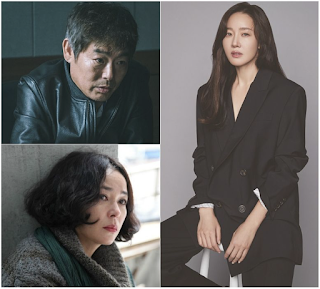 A righteous reporter tries to find out the secrets behind the biggest IT company ‘Forest’. The reporter meets a girl who has supernatural powers. Together, they fight against injustice. 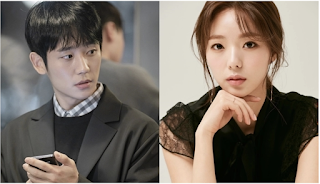 Half of the Half

Romance between an AI programmer and a classic-recording engineer. 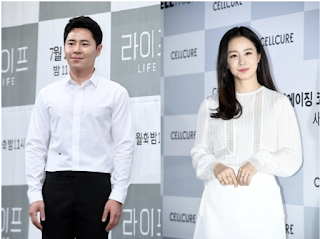 A 49-day reincarnation project of a mother ghost. A beautiful breakup story between a cheerful mother ghost who’s been a ghost for 5 years, a husband who suffered a loss of a loved one and started a new life, and a baby between the both. 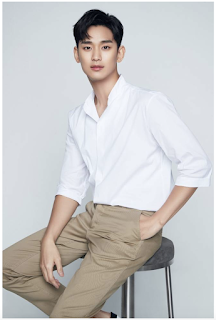 I’m a Psycho but It’s Okay

A fantasy romance drama between a caretaker at a psychiatric ward who lives on $1,800 and a fairytale writer who wants to murder impulsively 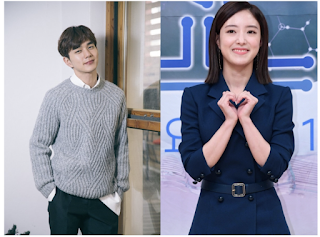 Dong Baek is a detective who can read memories. He faces to solve mysterious serial murders. 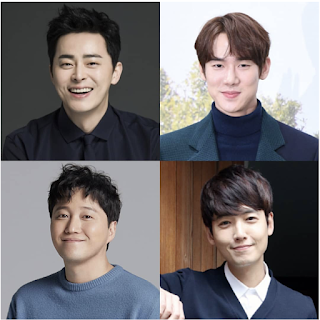 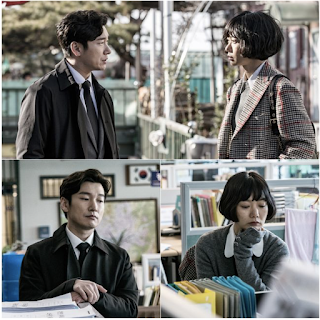 A lonely prosecutor who can’t feel emotions and a righteous, warm detective solve a prosecutor sponsor murder and find the truth behind it. 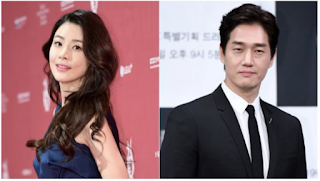 The Most Beautiful Moment in Life

An age between middle-age and young-age, the second most beautiful moment in life with the reunion of first love. 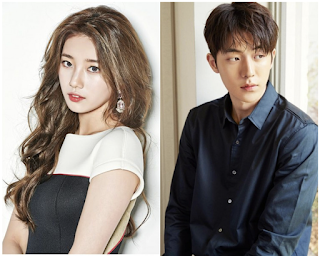 A girl jumps into startup to become a Steve Jobs. A guy who’s a science major becomes her first love. Another guy works to make the science major turn out great.