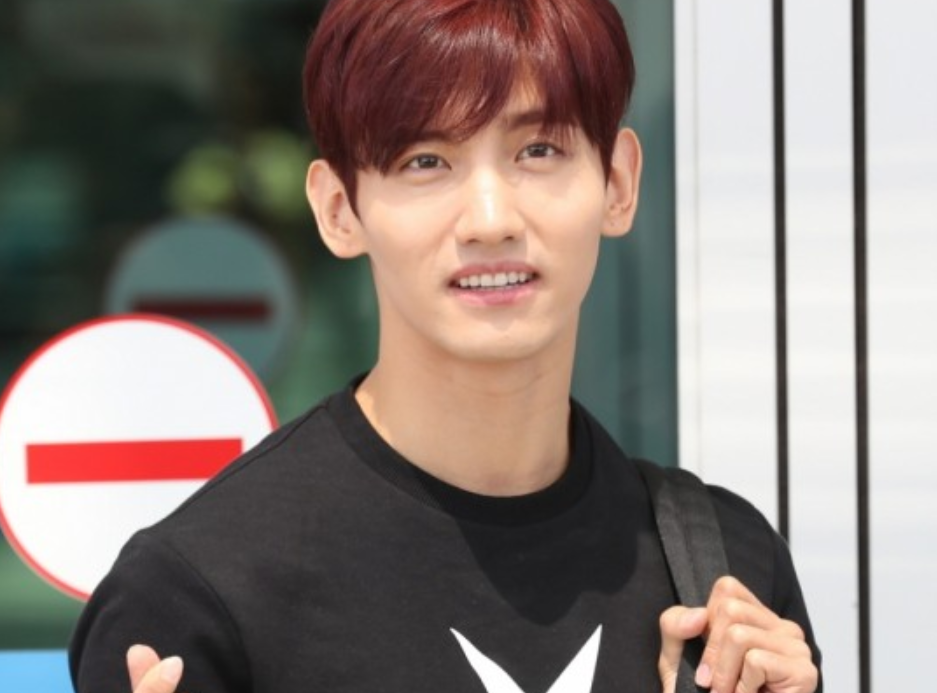 Article: [Exclusive] Changmin confirms his first relationship in 16 years since debut… “warm blessings for the couple”

TVXQ‘s Changmin, 31, has fallen in love.

According to SPOTV, Changmin is reportedly dating a younger woman, a non-celebrity, who has nothing to do with the entertainment industry.

Changmin met his girlfriend through an acquaintance and their relationship developed into lovers. This is Changmin’s first relationship since debut 16 years ago. According to reports, the people around him are giving warm blessings to the couple.

His agency SM Entertainment also confirmed the news on the 30th stating, “Changmin is dating a non-celebrity.”

Changmin is currently starring in JTBC variety ‘Manners of Taste.’