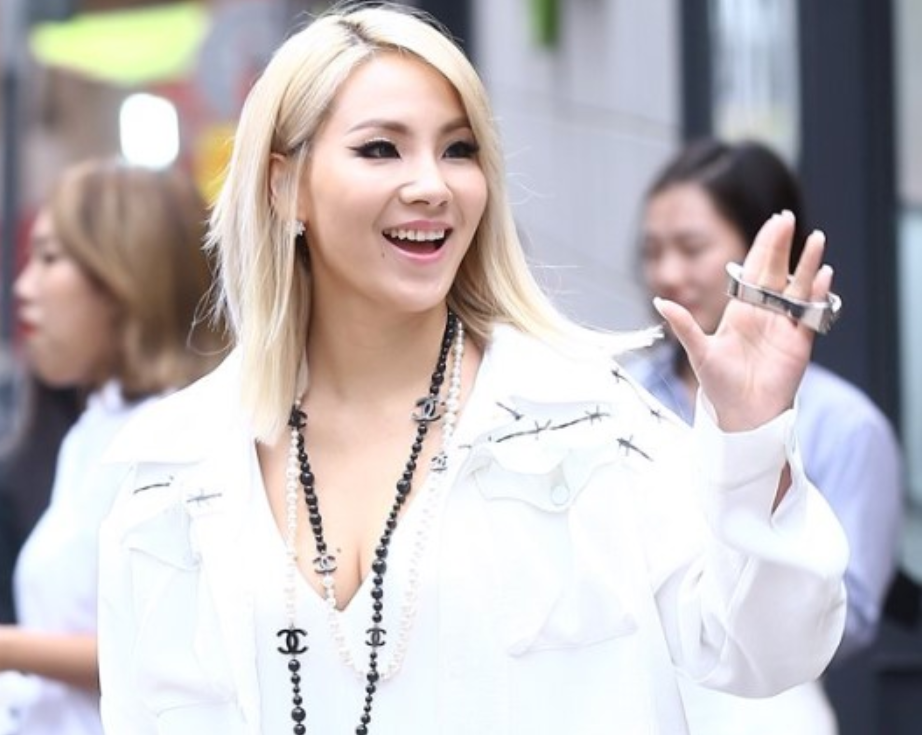 Article: CL, are you leaving YG? “Discussing renewals…the question is where to go..”

Amid reports that CL will be leaving YG, an official from YG told Sports Donga on the 7th, “we’re still discussing contract renewals. We haven’t made any decisions yet regarding future plans.”

YG is reportedly running into issues trying to renew CL’s contract because of CL’s long hiatus causing friction with the agency. In particular, CL took a shot at Yang Hyun Suk last year on social media drawing attention. There’s been rumors that CL has been excluded from the comeback lineup several times.

According to reports, CL is hoping to leave YG and start anew at another agency.

CL made her debut in 2009 with 2NE1 and renewed her contract with YG as a solo artist when the team disbanded in 2016.