YG Republique to shut down next week due to declining sales 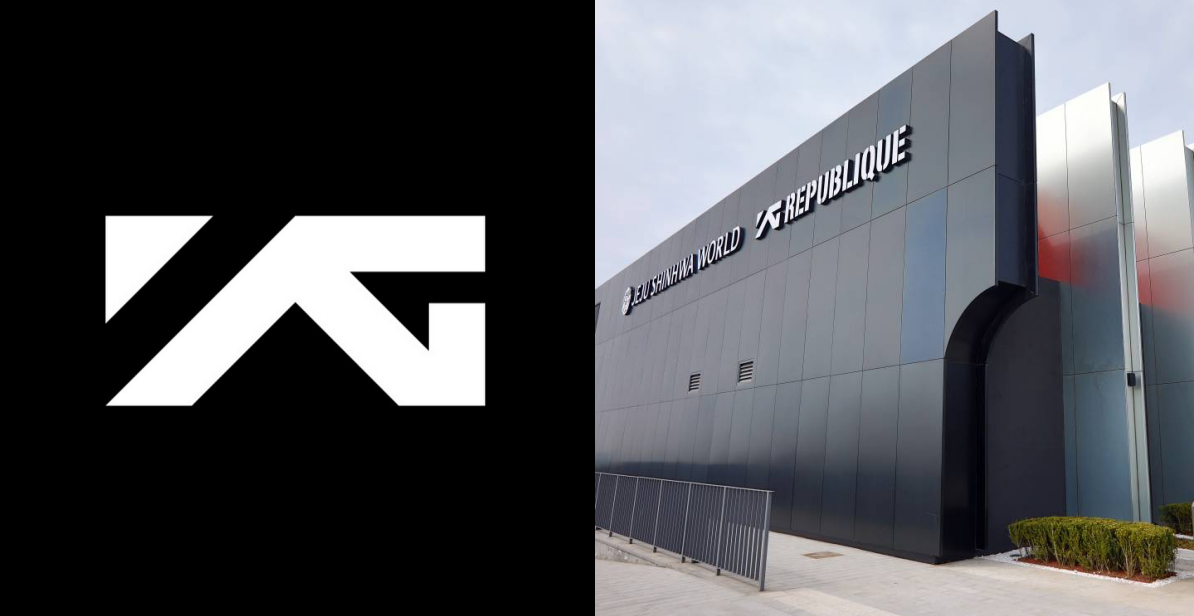 YG Republique, located at Shinhwa World in Jeju will officially close its doors on December 31st.

The ambitious project by YG CEO Yang Hyun Suk and YG Foods president Noh Hee Young opened on February last year and was said to have the hand of midas. However, it appears that operating results did not meet expectations and the company finally made the decision to shut it down.

According to reports, foot traffic to the store was basically nonexistent since Seungri‘s Burning Sun scandal and Yang Hyun Suk’s multiple scandals from bribery, embezzlement, prostitution, tax evasion, and more.

YG Republique also housed a lot of G Dragon‘s artworks at the “Untitled” cafe in the building as well as the bowling alley “Act III” named and designed after G Dragon’s songs.

It is said that the relationship between Yang Hyun Suk and Noh Hee Young has soured due to YG Republique’s closing. In this regard, an official from YG Foods said, “It’s ridiculous to think that their relationship would sour because of that. It’s just a guess and plain wrong.” 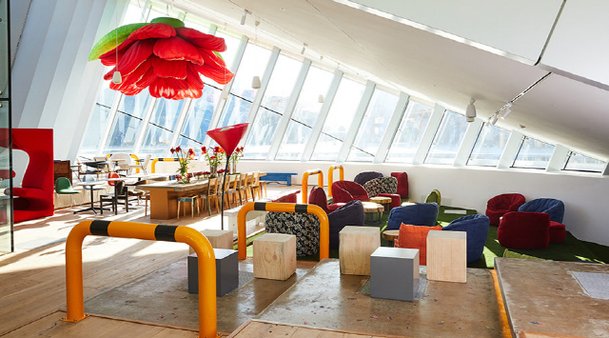 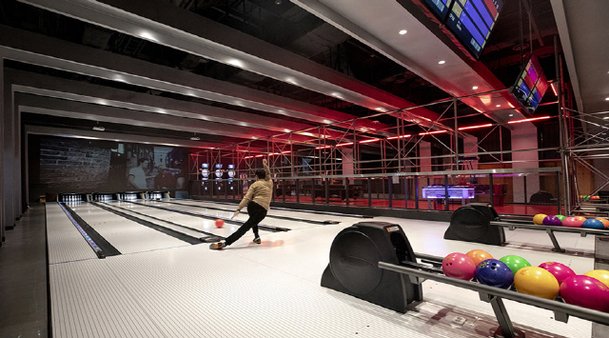 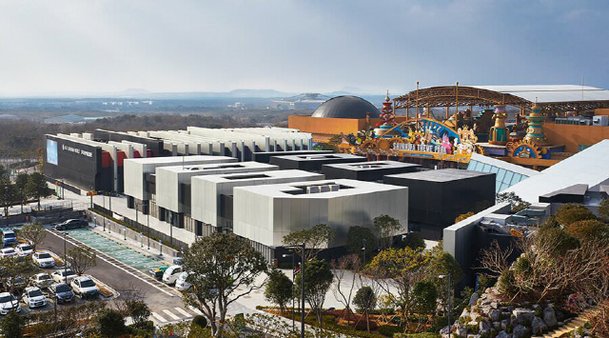