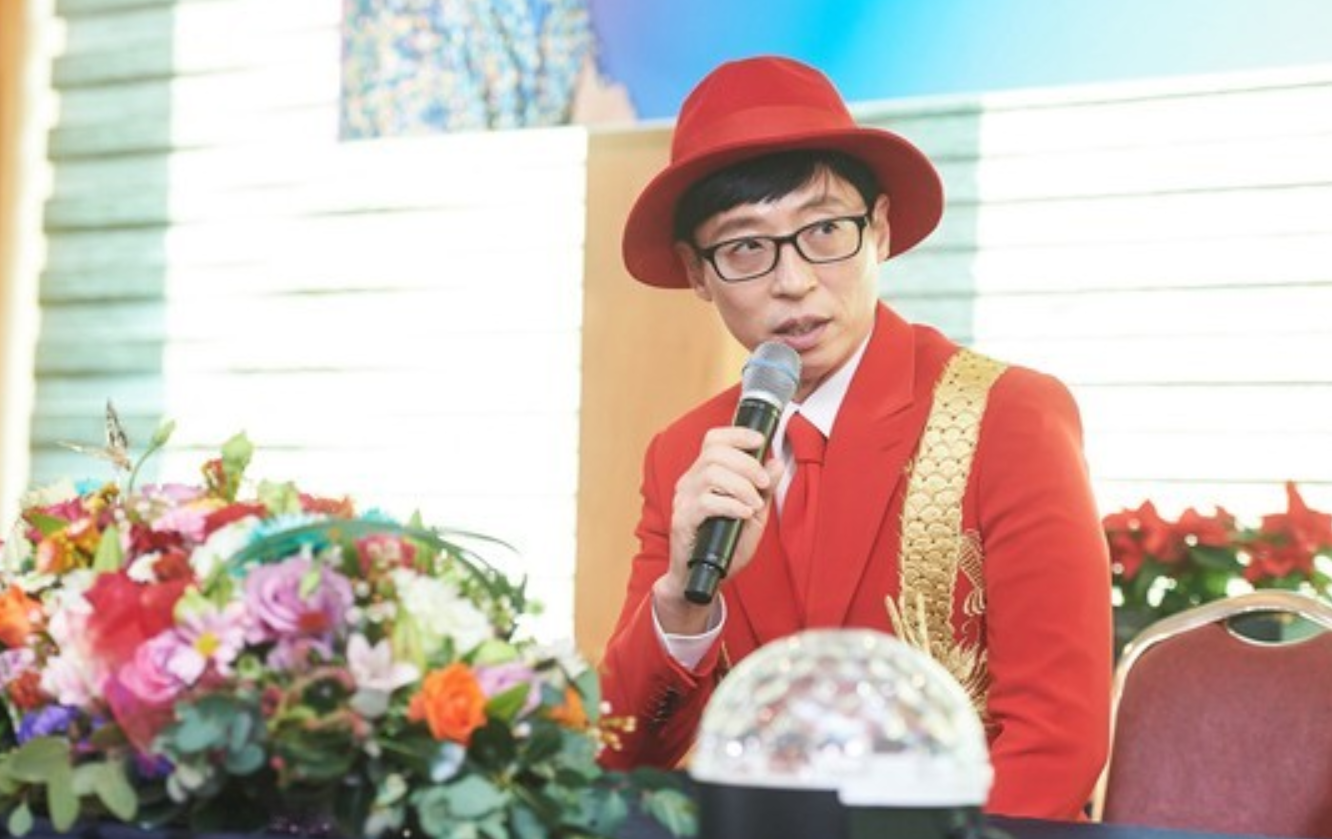 On the 18th, Lawyer Kang Yong Seok and former reporters Kim Se Ui and Kim Yong Ho of YouTube Channel ‘Garo Sero Institute‘ hereinafter (‘Ga Se Yeon’) revealed an interview with a third woman that alleged “to have been sexually harassed by a celebrity who appeared on MBC’s ‘Infinite Challenge.”

Kim Yong Ho stated, “This celebrity is very famous and is known to always in stay in the straight and narrow. He’s very close to Kim Gun Mo.”

Yoo Jae Suk addressed the rumors at the “Yusan Seoul’s 1st Goodbye Concert Press Conference” held at a chinese restaurant in Yeouido on the afternoon of the 19th stating, “I’m so embarrassed that “Infinite Challenge” is trending on the realtime search query today because of that.  A lot of people asked me whether I was the person. I’m not that person. Just mentioning this will bring up a lot of unnecessary misunderstandings but in doing this I hope there aren’t any more innocent victims.” 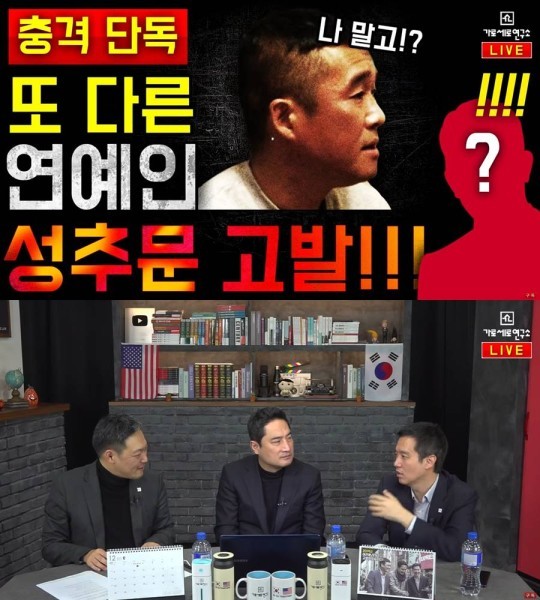