Skip to content
Dramas / TV Shows how do you play 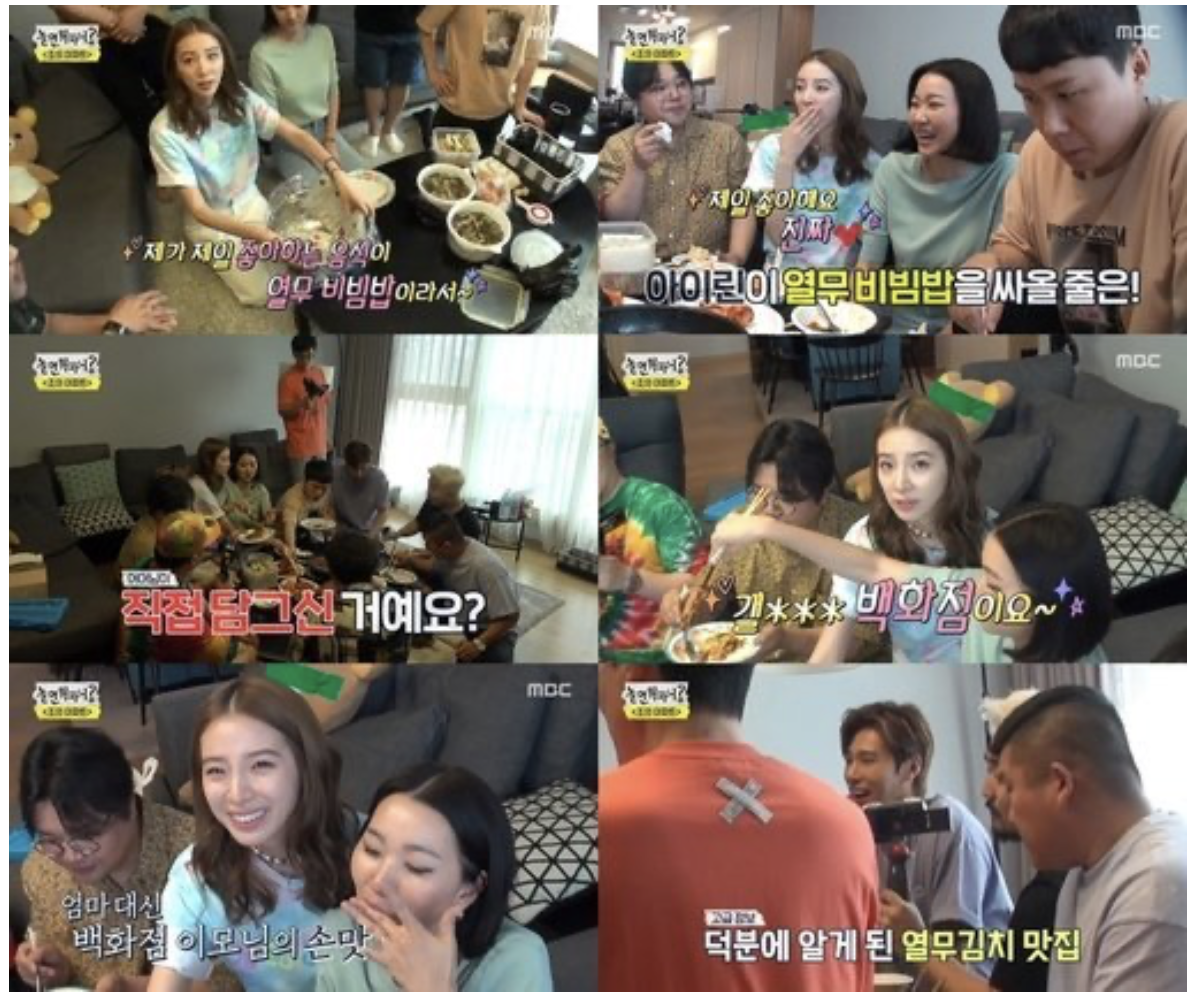 Article: Kim Taeho PD ‘How Do You Play’, is this the downfall of the reputation of ‘Infinity Challenge’?


1. [+136, -44] They just put famous celebrities into a format of Internet broadcast. Not refreshing at all.


3. [+42, -10] Instead of hanging around in the apartment, they should do more of the relay camera! The actors and the cameras were so refreshing… The episode was so bad.