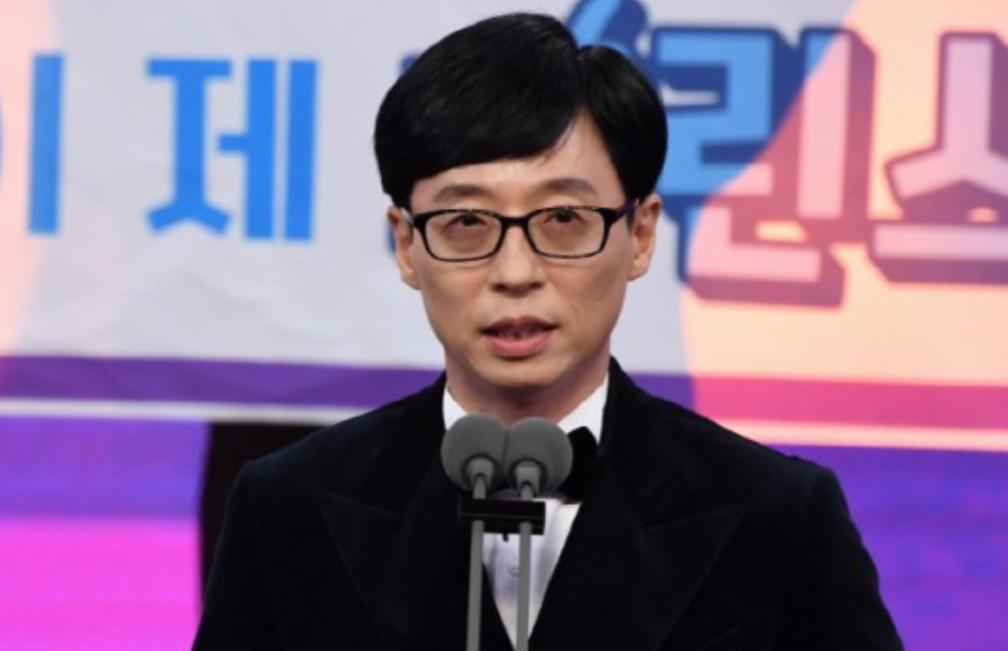 The event was held at the Sangam SBS Prism Tower in Mapo-gu Seoul on the afternoon of the 28th and during his speech he stated, “I didn’t want to receive this prize without the rest of the ‘Running Man’ members. I’m sorry that I received this big prize alone. I want to thank all the members for 10 great years. I know it was difficult but thanks to all of you for your hard work and sweat. I’m also very grateful to the many fans who have loved ‘Running Man’ and our great crew, members, and guests who joined us along the way.”